The Veronica Mars team were at San Diego Comic Con this week to share some news of the upcoming movie and here’s your first look. Who would have thought that we would see Kristen Bell quipping, Jason Dohring smoldering and Ryan Hansen being a Dick ever again. It’s very exciting and it seems that even though it’s been a decade since Veronica Mars began, everything that made the show great is still in place and with Kickstarter backing it seems that creator and director Rob Thomas has given the fans the move they really want. 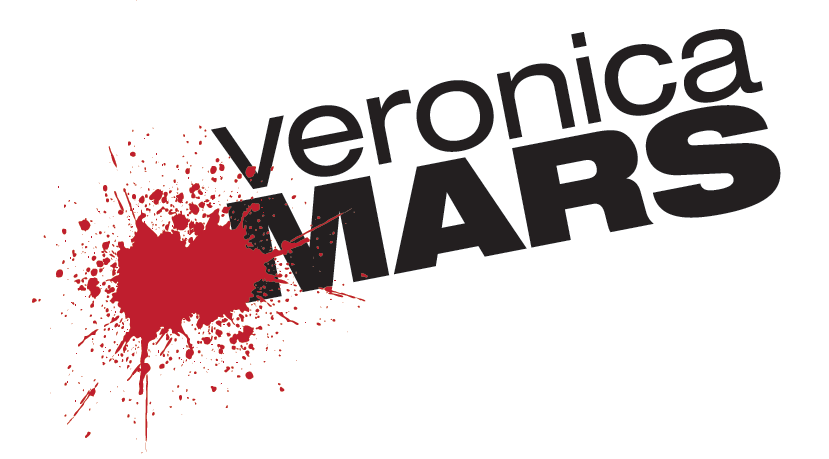