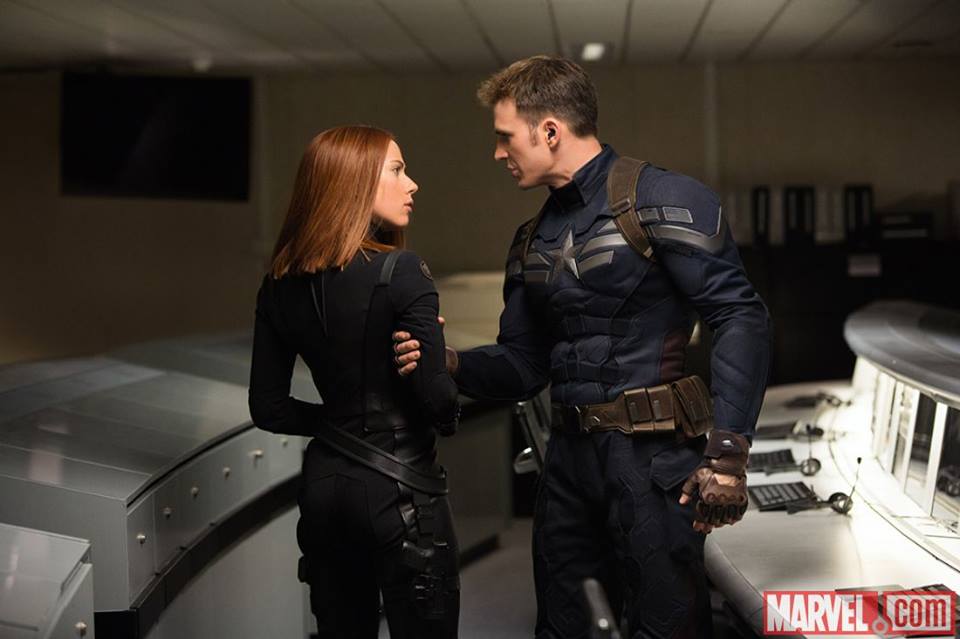 What do you do with Captain America after you’ve told his origin story? He’s the ultimate good guy, all old fashioned values and good manners and that doesn’t exactly make for an interesting character when the consensus seems to be that ‘dark’ is more interesting. Well if you’re Marvel you turn these traits into an advantage, and use the Cap’s perspective to shine a light on the corruption within the modern world.

This is an intense and often violent film. using the language of the political thriller within a comic book universe. After six years, the Marvel Cinematic Universe feels incredibly well realised with the modern being expertly tied to the 1940s world of The First Avenger as well as incorporating elements from The Avengers and Iron Man films.

Although SHIELD is the organisation that formed the Avengers and has been the connecting thread throughout the franchise, audiences have never been given much insight into the organisation and definitely no reason to trust them other than the easy charm of Agent Coulson. That’s proved somewhat problematic on the small screen but here the Russo brothers address it full on and aren’t afraid of tearing down years of set-up and chucking the status quo out out the window; which perfectly demonstrates the confidence Marvel have to evolve their world.

The Russo brothers prove that they are more than just competent directors perfectly ramping up the tension, showcasing incredible visuals, shooting highly-coordinated fight scenes, as well as making time for quieter character moments Steve Rogers reflects on his past. These are effective character moments and add context to the story of a man out of time and they’ll probably please fans but they don’t quite feel in sync with the rest of the movie and bring down the otherwise relentless pace.

This is the most topical of Marvel’s movies actually has something to say about contemporary society, as much as is possible in a blockbuster. The politics aren’t actually that distant from 2013’s Star Trek Into Darkness with questions being asked about the price of freedom. While in that film much of it all felt forced, here it all arises from the story elements already set up.

The cast are all assured with Chris Evans perfectly embodying Captain America and most importantly his hair looks far more natural than it did in The Avengers; Samuel L Jackson finally getting something of note to do as Nick Fury; and while Scarlett Johansson delivers many a quip and performs action well but, you never get any real sense of Black Widow’s dark past through her performance. Newcomer Anthony Mackie is a likeable screen presence as The Falcon but he is relegated to loyal sidekick throughout. Sebastian Stan’s Winter Soldier doesn’t really have much screen time but he is definitely the most interesting villain since Loki and is definitely worth revisiting in future instalments.

This is perhaps Marvel’s most complete film since the first Iron Man in 2008. It’s a strong script, well executed even if in parts you can see it follows Marvel’s template. Certain elements might be starting to feel familiar with the Cap/Falcon relationship reflecting the buddy moments of Iron Man and War Machine. Using the final third of the film for a big action set-piece might start to get tired after a while but this time it’s different enough to remain engaging. In the future Marvel will have to learn some new tricks but right now they have the perfect recipe for a blockbuster movie.

These would look nice on your wall

We look back at the best films from the past 365 days.