Series 8 of Doctor Who arrives on screens small and large around the world this week. It’s a rare thing for a British science fiction show to reach its eighth year so we’ve decided to mark the occasion by looking back at long running space-based sitcom Red Dwarf and ponder how’s it’s final series on the BBC might influence Peter Capaldi’s first as the Doctor. There were plenty of changes in store during the small rouge one’s octo run, so here are some of the things that Doctor Who could learn from what’s widely regarded as the finest series of the sci-fi comedy. 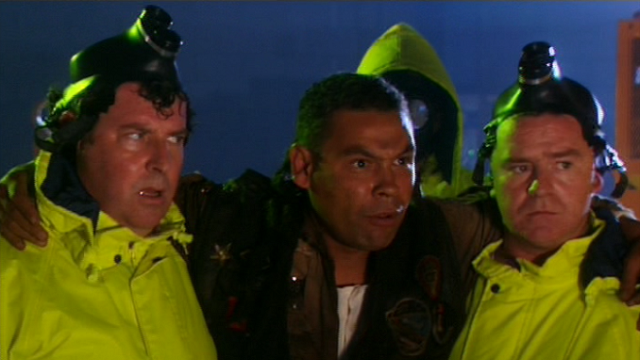 There can’t have been many fans who were disappointed to see stars from Red Dwarf’s pilot appear in the series eight opener ‘Back in the Red’. Although many of them probably failed to notice as they were laughing so hard at all the jokes. Doctor Who may have featured many nods to its past during the 50th anniversary year but there’s still plenty more backstory to exploit. Perhaps the Doctor could finally return to 22nd century Earth to meet Susan, who has become bitter that a cheap science-fiction show meant casting directors wouldn’t take her seriously.

7. Bring back the studio audience 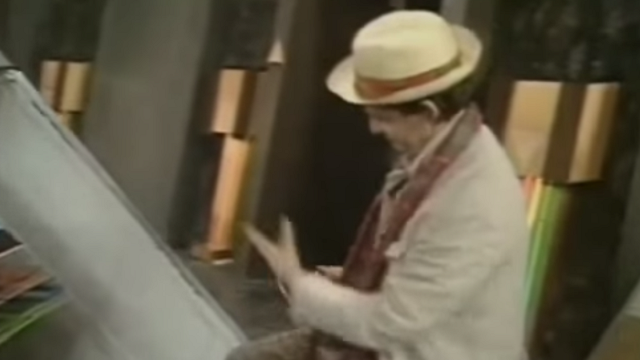 In preparation for a film that was never made, it was decided that Red Dwarf VII should be filmed without a studio audience for the first time. While this created a more filmic look, some of the performances fell a little flat, and the laughter track recorded at a later date never really sounded natural. Doctor Who has never utilised a studio audience throughout it’s 51 years and that often been to its detriment. Think how much better McCoy’s spoon playing might have been in ‘Time and the Rani’ with a howling crowd in the background.

6. Make sure you heavily feature a computer generated dinosaur

It goes without saying that if your visual effects artist tells you they’ve found a cheap wire frame of a dinosaur, that you should automatically write a show to accommodate it. This strategy proved to be a great move for Red Dwarf and the ‘Pete’ two-parter is usually voted top of fan polls. Hopefully Steven Moffat lets his effects team have the same creative input.

5. Completely redesign the outside of the ship 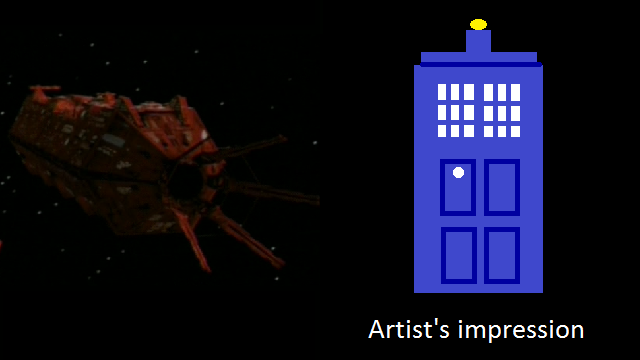 CGI on television may have been in its early stages in 1999 but those beautiful pixels are one of the reasons that the real fans love Red Dwarf VIII so much. There were two Red Dwarf models; the smaller of which was blown up for the series five episode ‘Demons and Angels’ and the other had fallen off a shelf and callously thrown in a skip many years before. A new version was built for the remastered project but it proved a bit too big to shoot in the model studio. So as a last minute resort Chris Veale was brought in to bring a computer generated ship to life. This MS Paint rendering of the Dwarf is considered the definitive version and perfectly reflected the quality of series eight. Imagine if the Tardis was given the same treatment. The flat colour and lack of detail is the kind of thing Doctor Who fans would just lap up.

4. Bring back Chris Barrie as a regular cast member 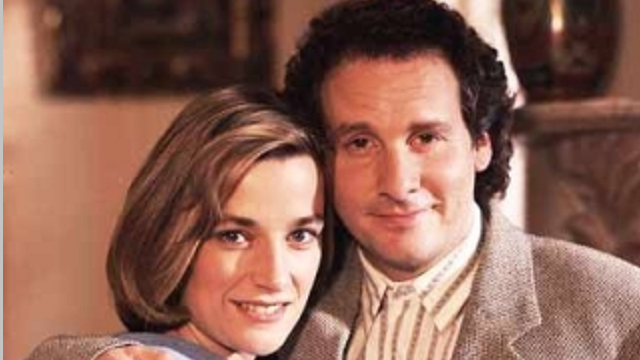 Due to scheduling conflicts and some unpleasant experiences during the filming of Red Dwarf VI, Chris Barrie only appeared in four episodes of Red Dwarf VII. However he was back full time in series eight albeit playing a different version of Rimmer. Now clearly Barrie has never been in Doctor Who so bringing him back full time might be a stretch but he could certainly bring something new to the show. Perhaps he could appear as the the much loved character Gary Prince from classic BBC sitcom A Prince Among Men. Barrie’s subtle performance of this character could add some real big laughs to the show’s new studio audience set up.

3. Put the main cast in prison 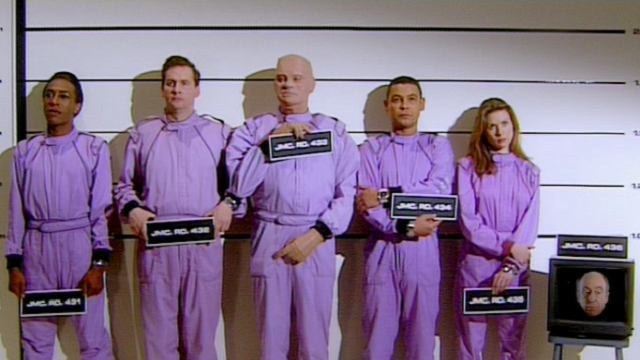 You might think that flying around space and encountering strange phenomena and new planets is the ideal set-up for a sci-fi show but prison simply presents more opportunities for intriguing plots, fun recurring characters and some fantastic costume changes. Basically Red Dwarf was years ahead of Guardians of the Galaxy and that’s trendy now. Get with the program Doctor Who! 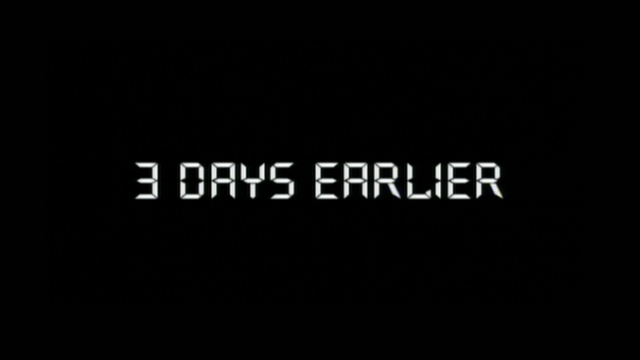 Some people weren’t really sure that Red Dwarf was science-fiction until this point, but this digital watch style font confirmed it for everyone. If Doctor Who were to do the same thing, it would really help the audience understand the tone of show. 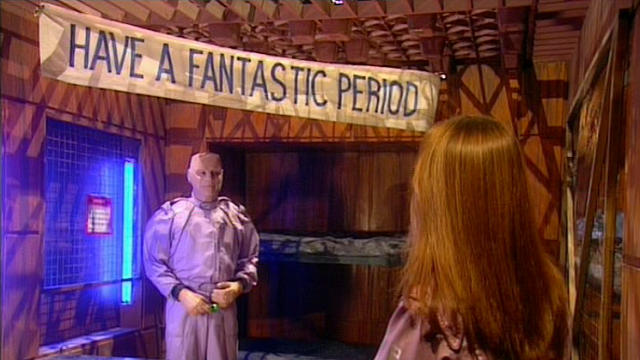 They’ve barely even mentioned sanitary towels during the entire run of Doctor Who. With so many ladies on board the Tardis, this is something that needs to be addressed. With a female lead introduced for the first time during series seven, Red Dwarf writer Doug Naylor showed he knew exactly how to use this new dynamic to best effect with some tampon based hilarity during series eight. Over to you Steven Moffat!

What else could the new run of Doctor Who learn from Red Dwarf VIII? Write a comment, or just list them silently in your head. We really don’t care either way.

Doctor Who series 10 arrives on screen at some point in 2017. The smart money would be on April, putting it in line with when the show aired back when Russell T Davies was in charge…