Benedict Cumberbatch joins the Marvel Cinematic Universe as Doctor Strange (Stephen to his friends), a surgeon who goes on to discover the world of alternate dimensions and magic following a life threatening accident. While the Marvel Cinematic Universe was primarily based on people enhanced by science (Iron Man, The Incredible Hulk, Captain America) Thor changed the game by introducing alien life and advanced technology. It shouldn’t be too much of a stretch to introduce magic, especially when it’s all tied up with other planes.

It’s another origin story for Marvel as they prepare to wind down films starring the first generation of Avengers, and if it performs as well as Ant-Man did in 2015, there will surely be a sequel scheduled before too long. 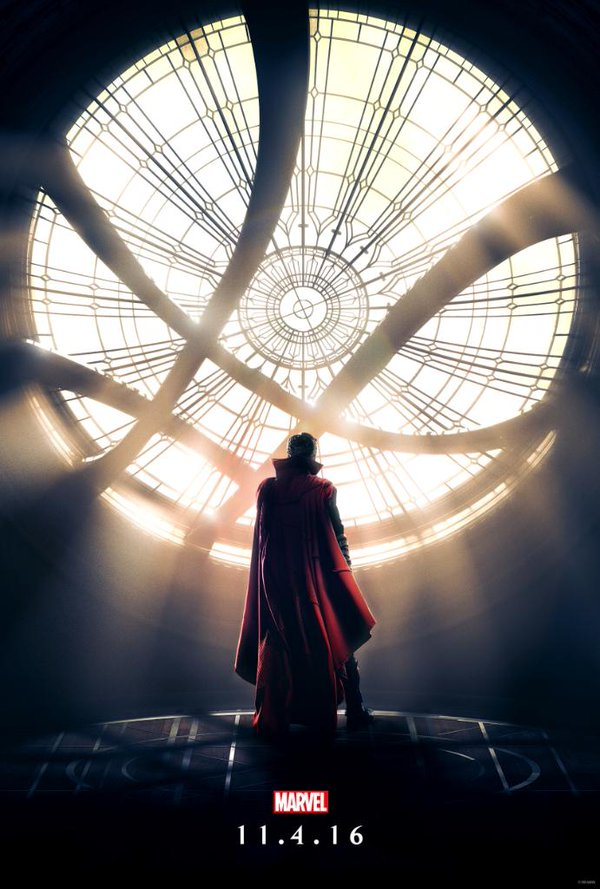 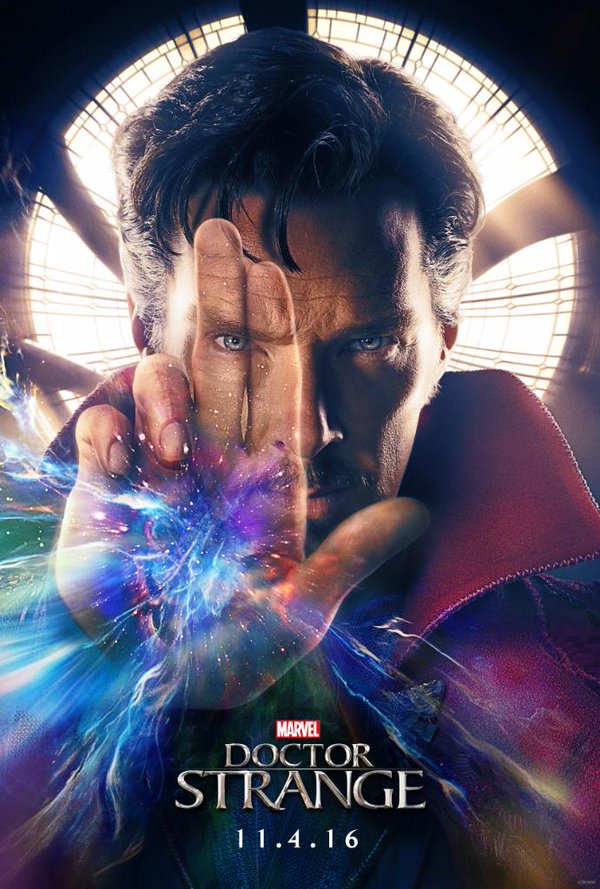 Meet Melinda May as played by Ming-Na Wen

The road to the Defenders has been a somewhat rocky one. Indeed, in many ways, it mirrors the original assembling of their big screen cousins The Avengers.