Following the dismal failure of Fantastic Four,  Fox will be keen to build on their superhero franchises with the launch of Deadpool. Ryan Reynolds reprises the role he first played in X-Men Origins: Wolverine but this time he’s in a whole new continuity, possibly completely separate from the rest of the X-Men franchise. None of that really matters as the merc with a mouth will break the fourth wall anyway. Films like Kick-Ass and Kingsman (both directed by Matthew Vaughan) have shown that there’s an audience out there for more adult orientated action superhero movies and Fox will be hoping to tap into that mostly ignored audience when it arrives in cinemas in February. Morena Baccarin, Gina Carano and Ed Skrein co-star in a film directed by Tim Miller.

First up, here’s the Red Band trailer. Watch the lower one if this is offensive.

And some pretty posters which are bound to adorn the walls of disaffected teens everywhere. 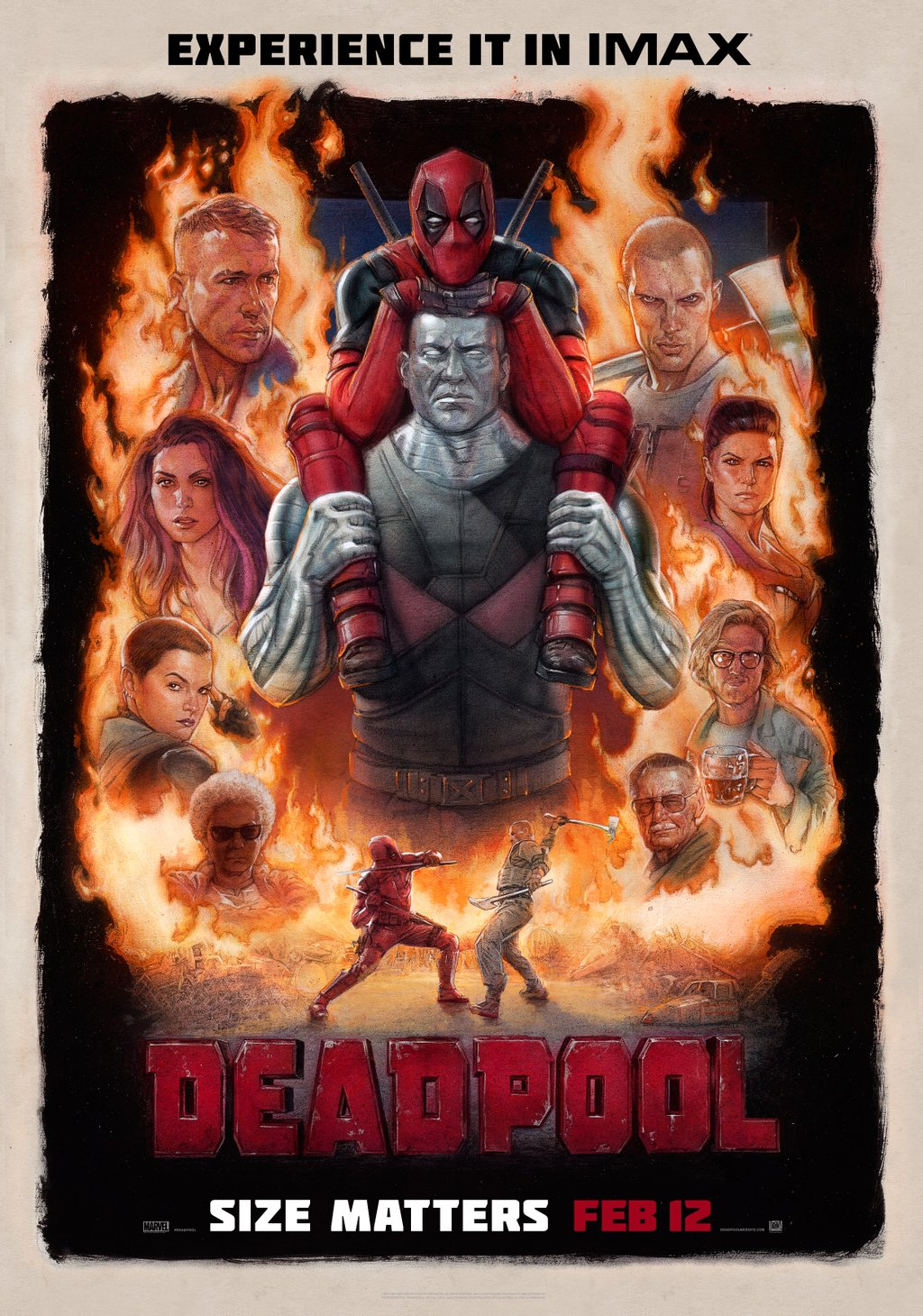 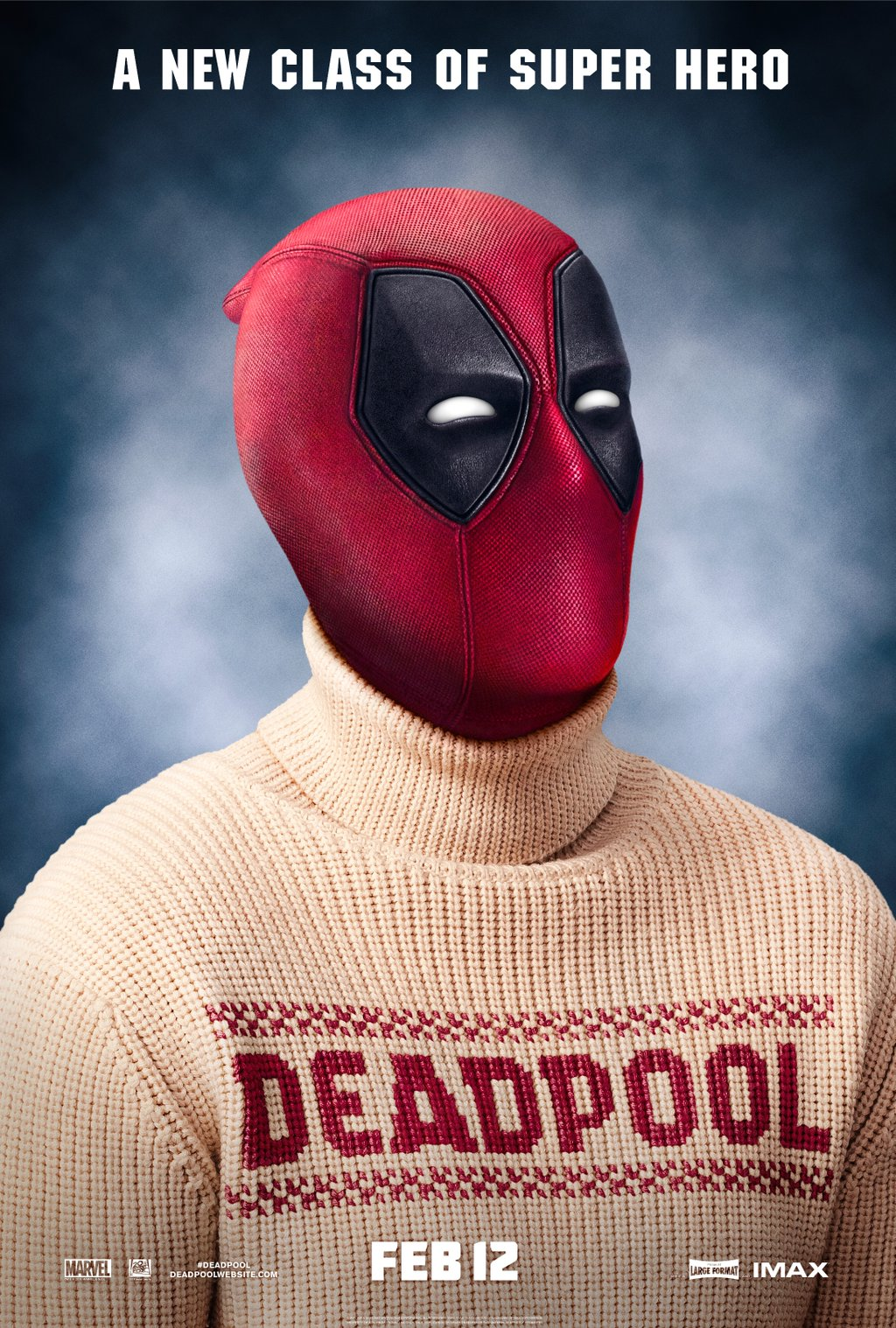 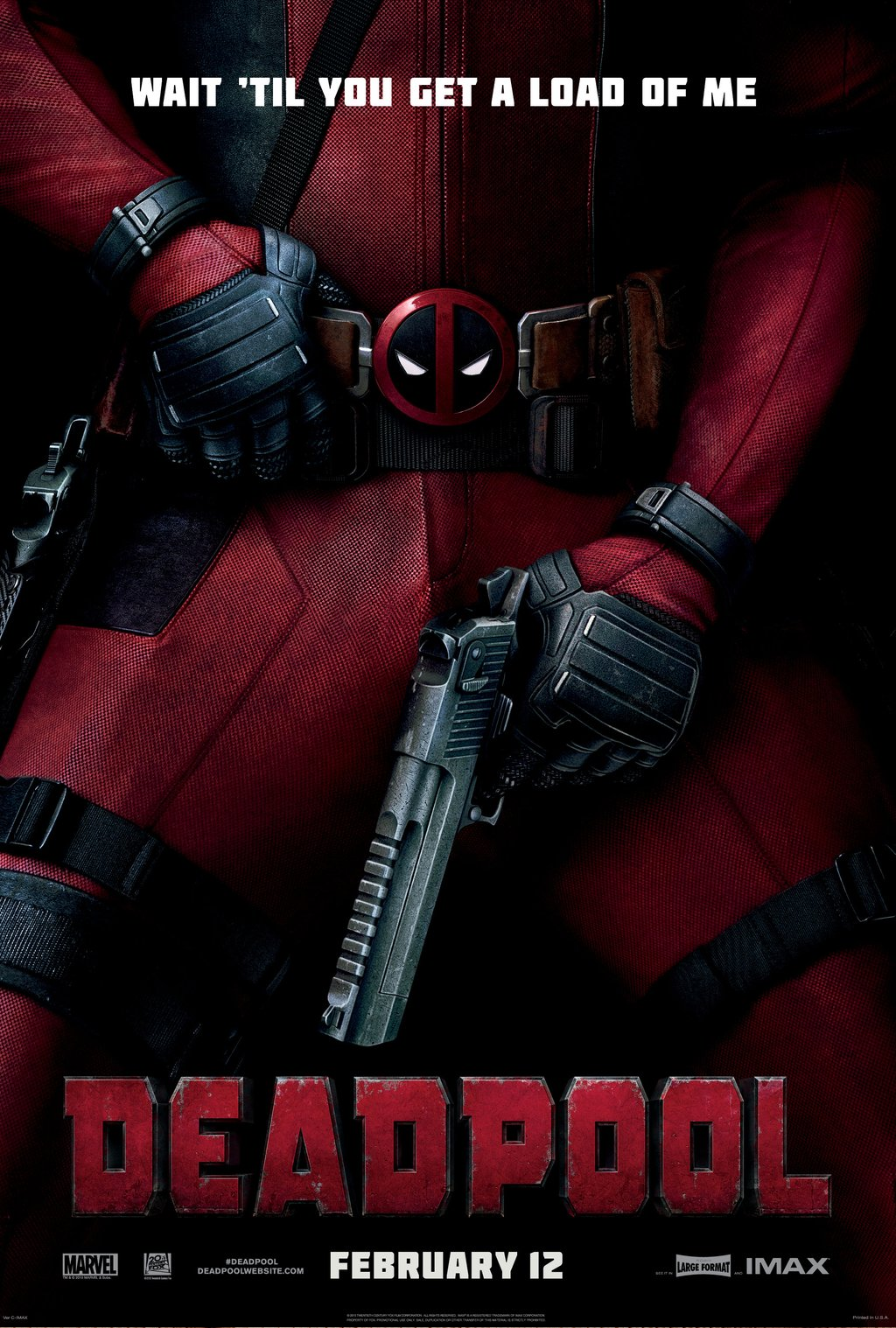 There’s a movie trailer behind the door, it’s time to open number 4

What trailer is behind door number 3?