Captain Marvel is here. From Marvel Studios. Marvellous. Brie Larson stars in the title role which takes Marvel back to a period we’ve barely visited in the MCU – the 1990s. Sure, we’ve seen the Winter Soldier kill Howard and Maria Stark on some oddly placed CCTV and Tony at a New Year’s party in 1999 but they didn’t quite fully capture the era. So we’re back to the time of Blockbuster video. This is how we establish a period piece now.  I’m so old.

Anyway, this allows Marvel to introduce a whole new hero without having to break into the continuity minefield of Avengers: Infinity War before its sequel lands a little later in 2019. Then once everyone knows who Captain Marvel is, she can totally show up to save the day for Earth’s mightiest heroes, right?

This trailer doesn’t give much away other than the fact that the Captain arrives back on Earth without her memory and runs into a certain Nick Fury (Samuel L Jackson) who seems like a very different man to the one we know from the Avengers films. For a start he has hair and both of his eyes. Also he’s been made a bit younger through Marvel’s amazing CGI filter technology. Also back from the dead is Agent Phil Coulson, who is presumably going to ride his first rodeo. He has more hair too, which I’m almost certain Clark Greg didn’t back then, but that’s fine. Another returning MCU vet is Guardians of the Galaxy villain Ronan the Accuser (Lee Pace) who better do some accusing in this film because frankly, it was lacking in his last appearance. Also set to appear are the Skrulls. Those are shape shifting alien baddies, so that’s nice.

There are lots of really nice visuals here and it appears as though through the memory loss story, we’ll get the chance to explore Captain Marvel’s life from childhood, through the air force to intergalactic superhero, so that puts a different spin on the Marvel story. 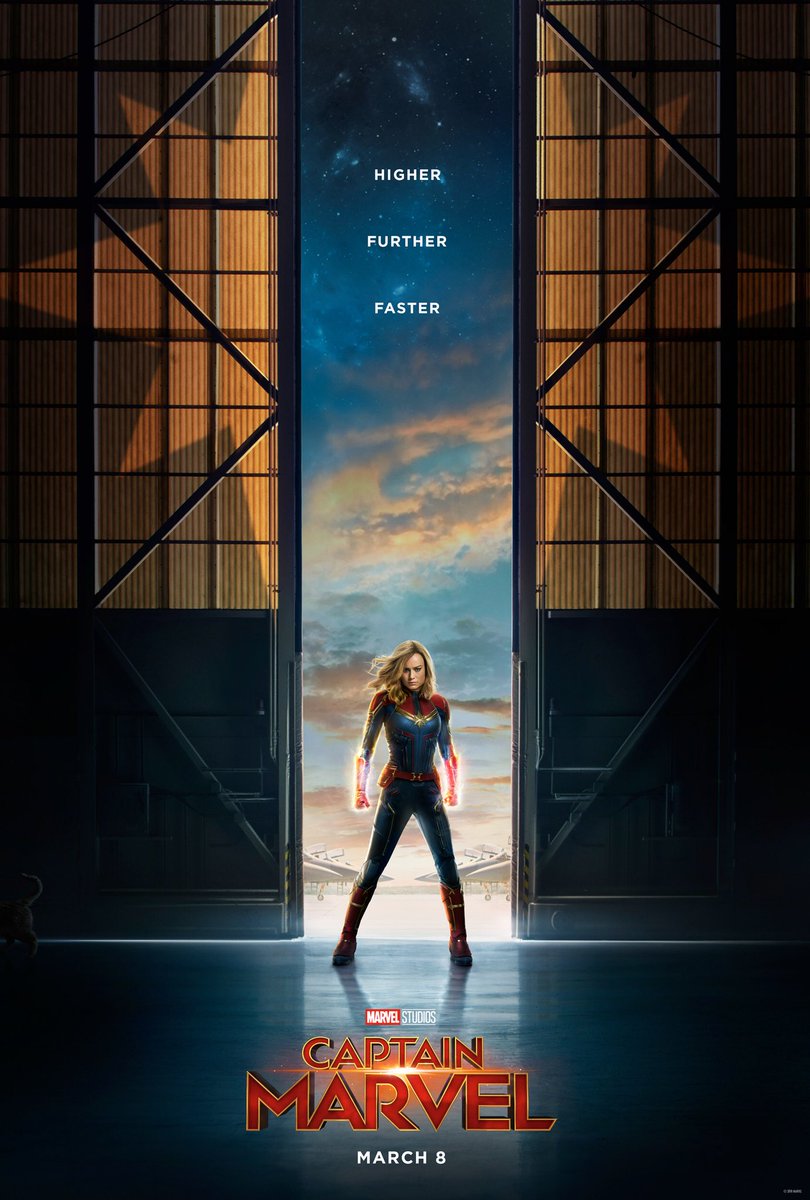