Hey everyone. You probably have lost your mind trying to anticipate the huge superhero movie events that kick off the 2016 blockbuster season. Either that or you’ve become depressed at the overkill in the genre and can’t really keep up with who Ant-Man is or what’s the point of Hawkeye. Either way, here’s the trailer for Captain America: Civil War.

Kicking the season off is Batman v Superman: Dawn of Justice which sees DC building its universe with the two biggest superhero properties in the world, but can they compete with the Marvel juggernaut?

Hot on its heels is Captain America: Civil War which sees The Avengers forced into accountability which causes friction between Tony and Steve. People are excited to see their favourite heroes fighting each other which is bound to have long lasting consequences for the universe…until the next Avengers movie, then everything will probably be fine.

There have been some lovely character posters released as well showing the two teams in full. If you’re interested the full line ups are:

Seems as though the Hulk, Thor, Nick Fury and Maria Hill are sitting this one out though. 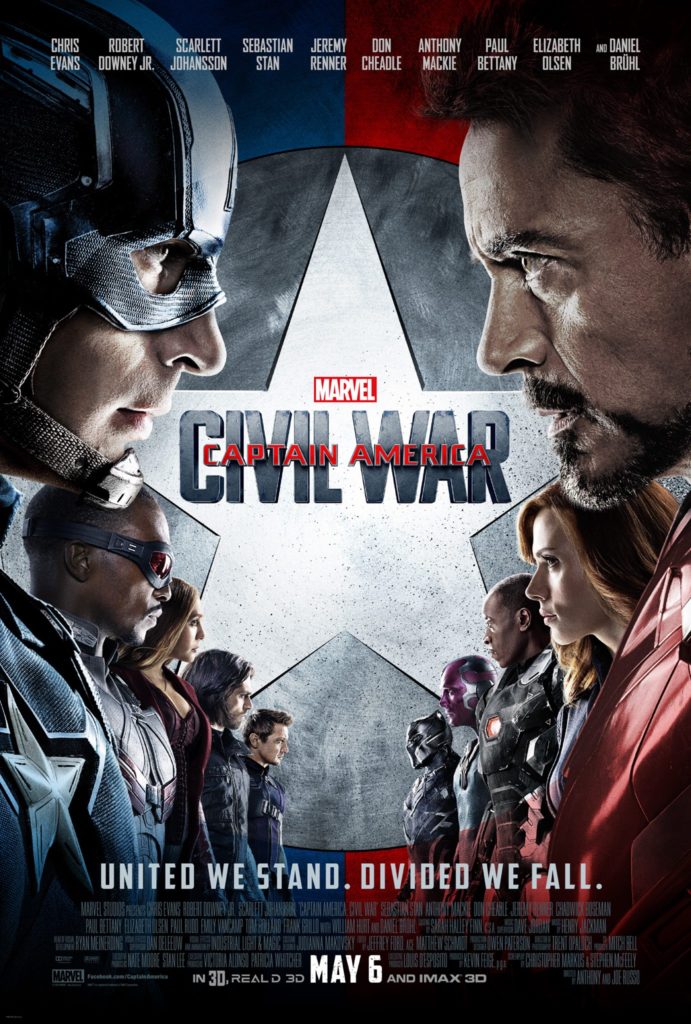 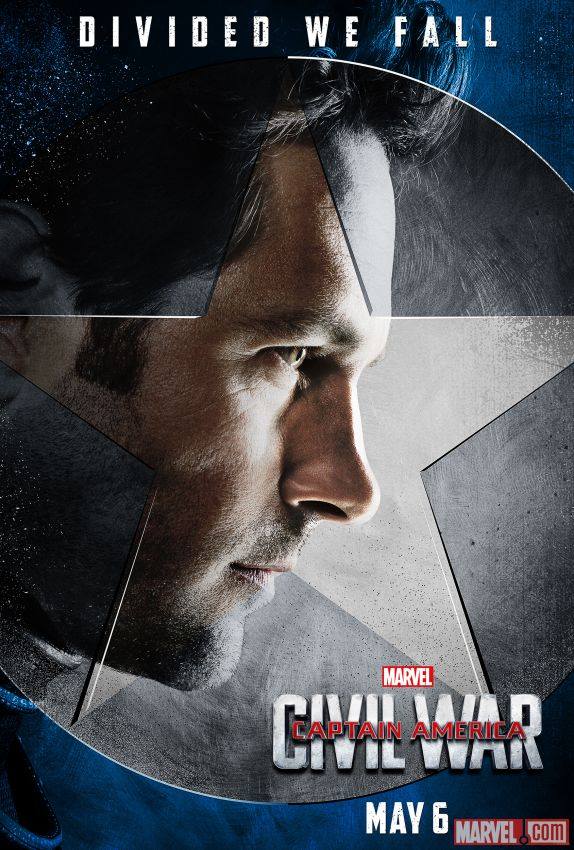 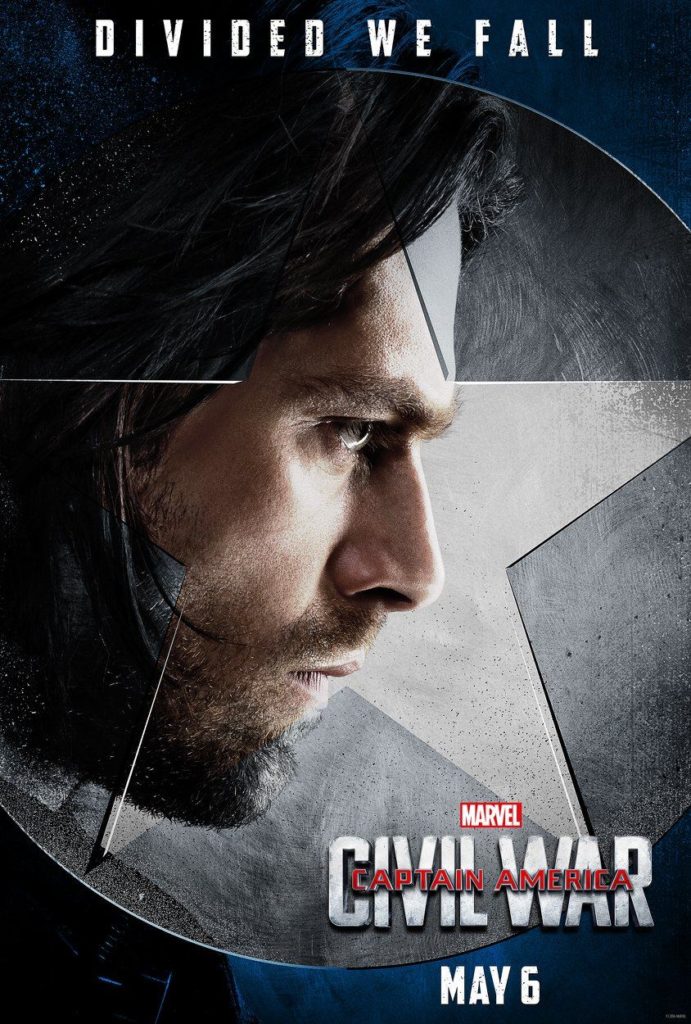 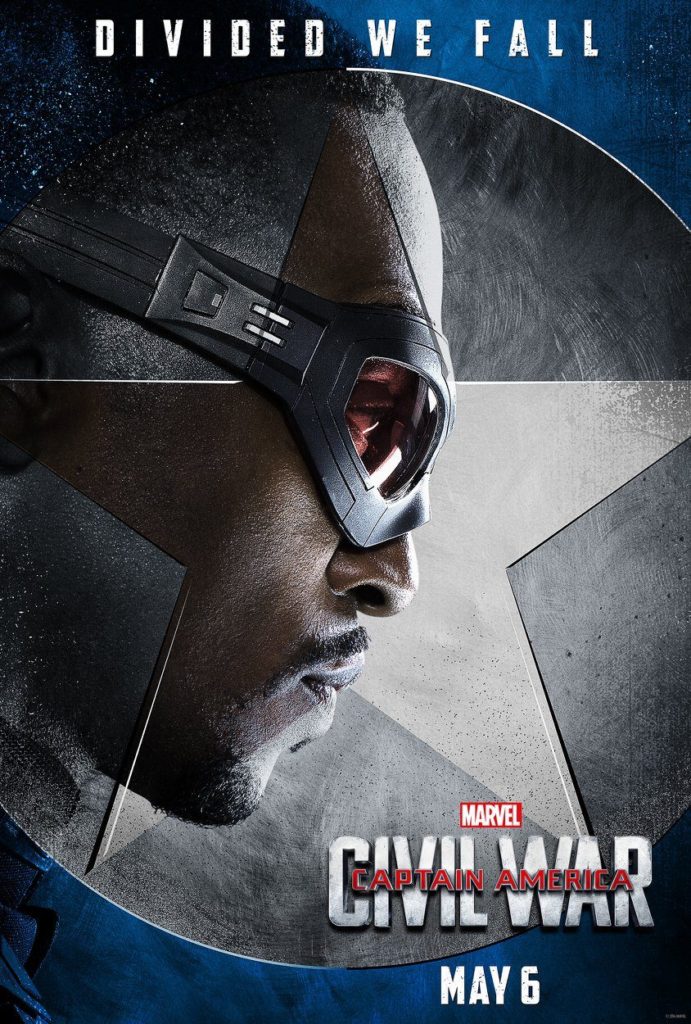 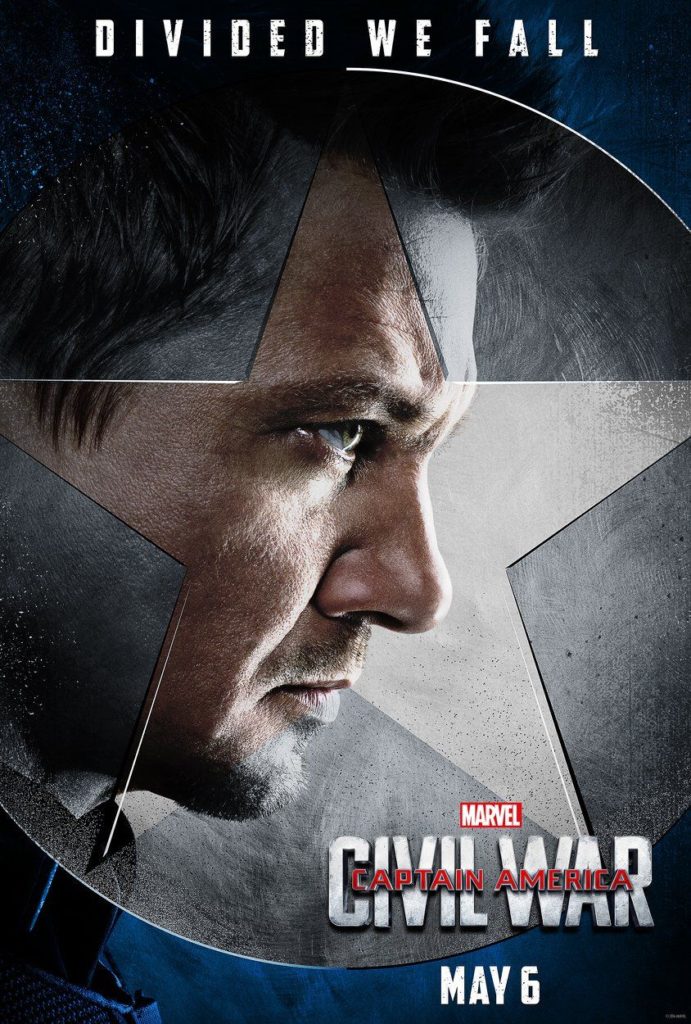 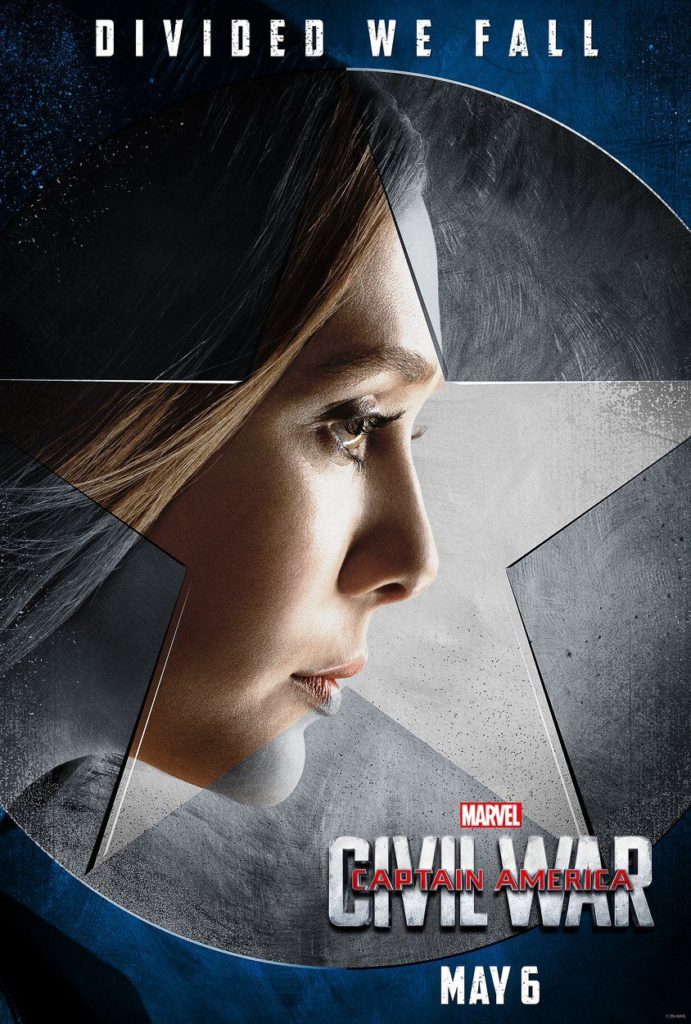 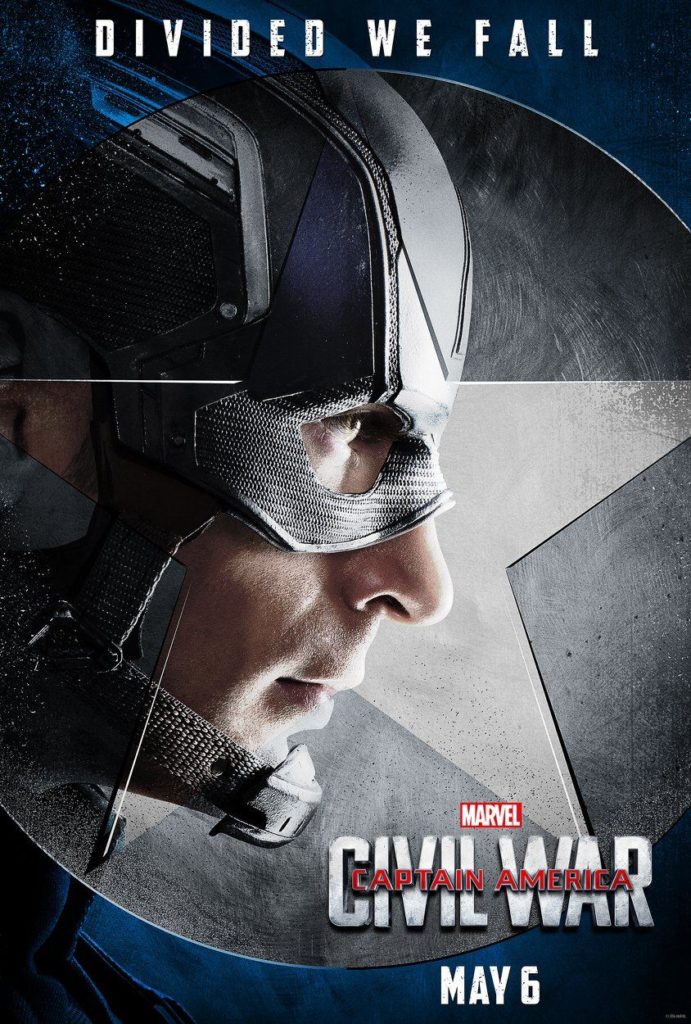 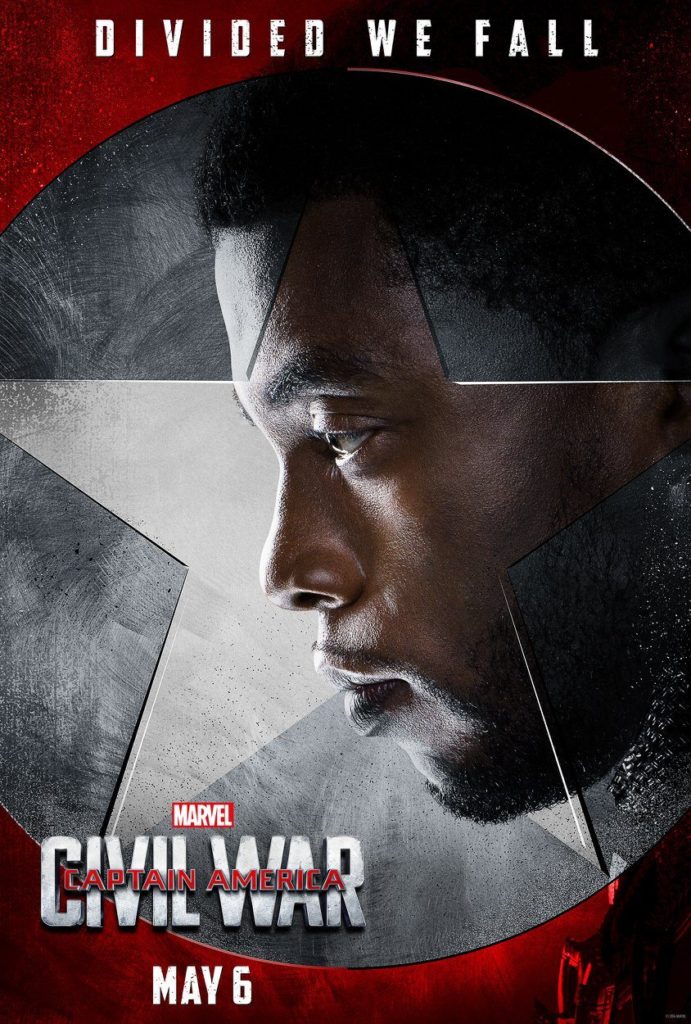 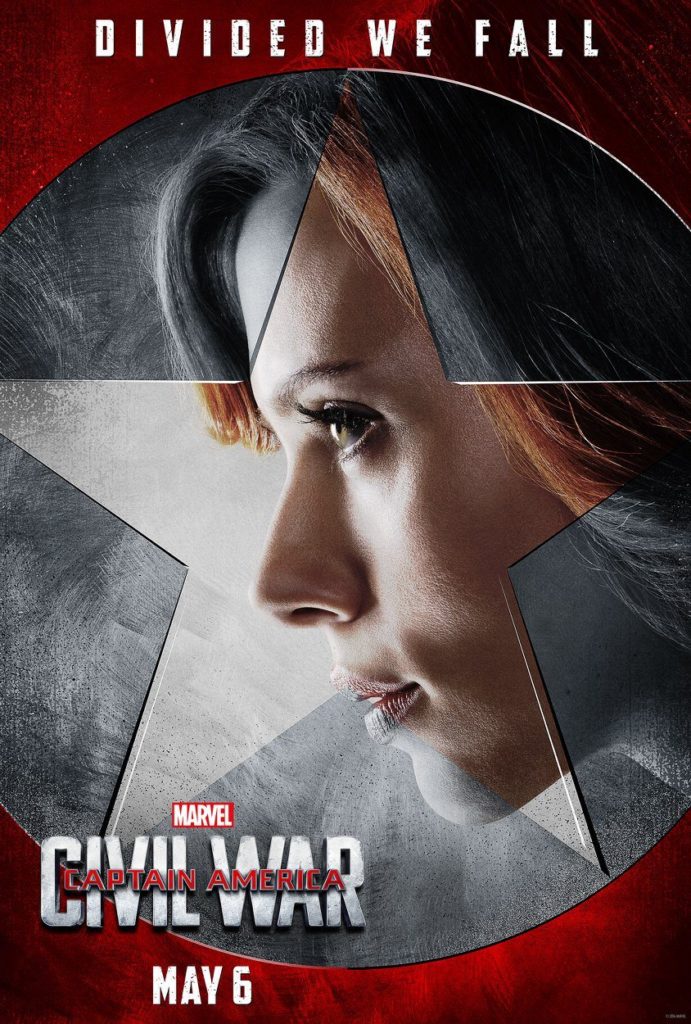 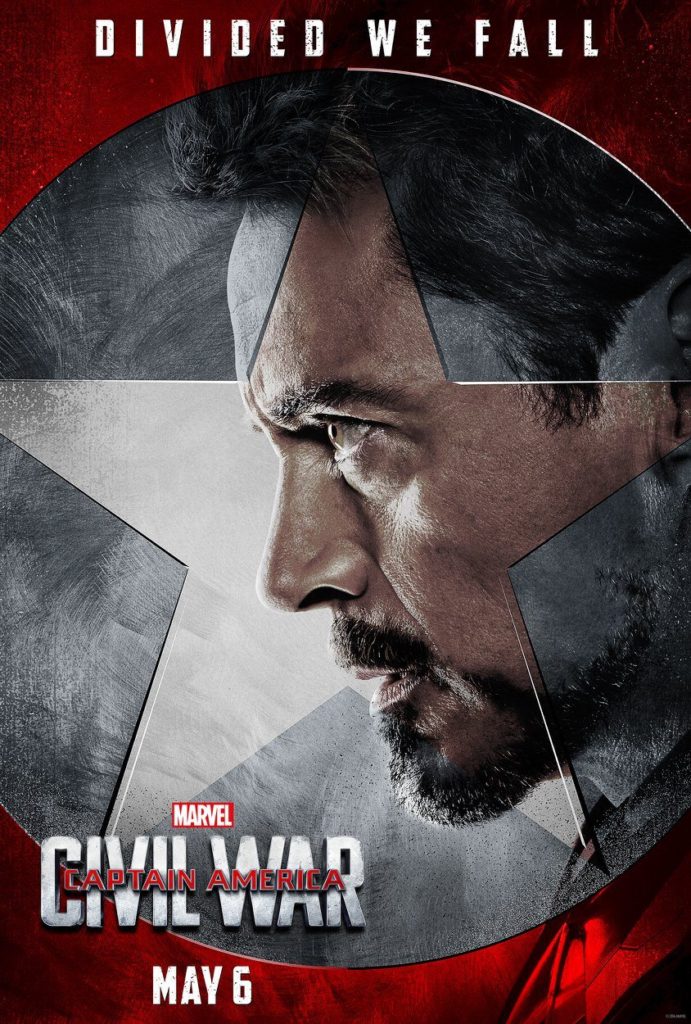 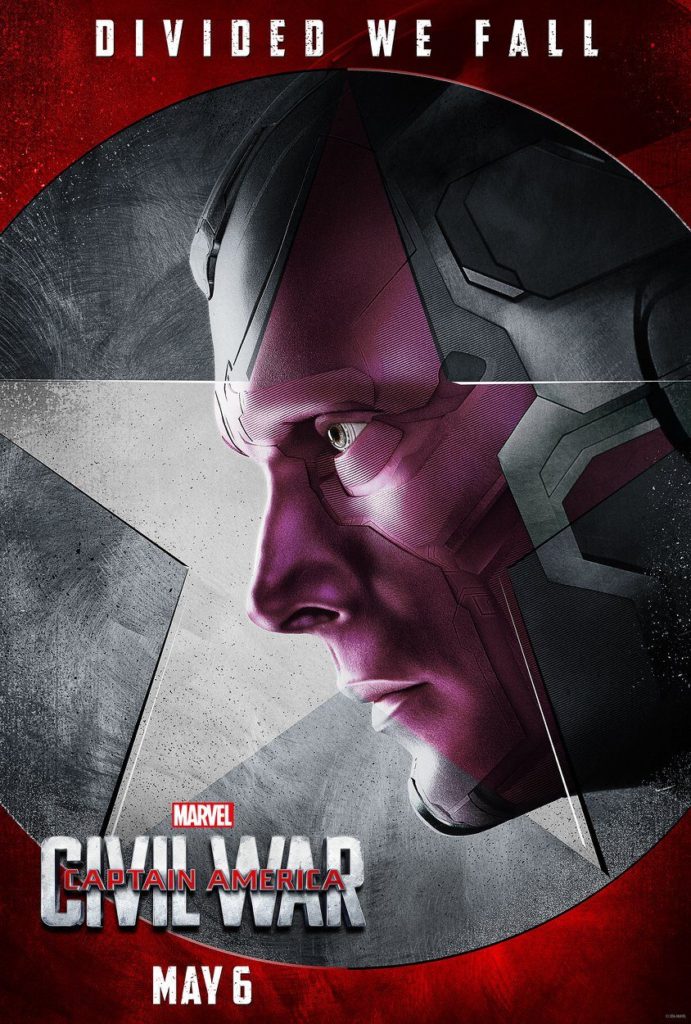 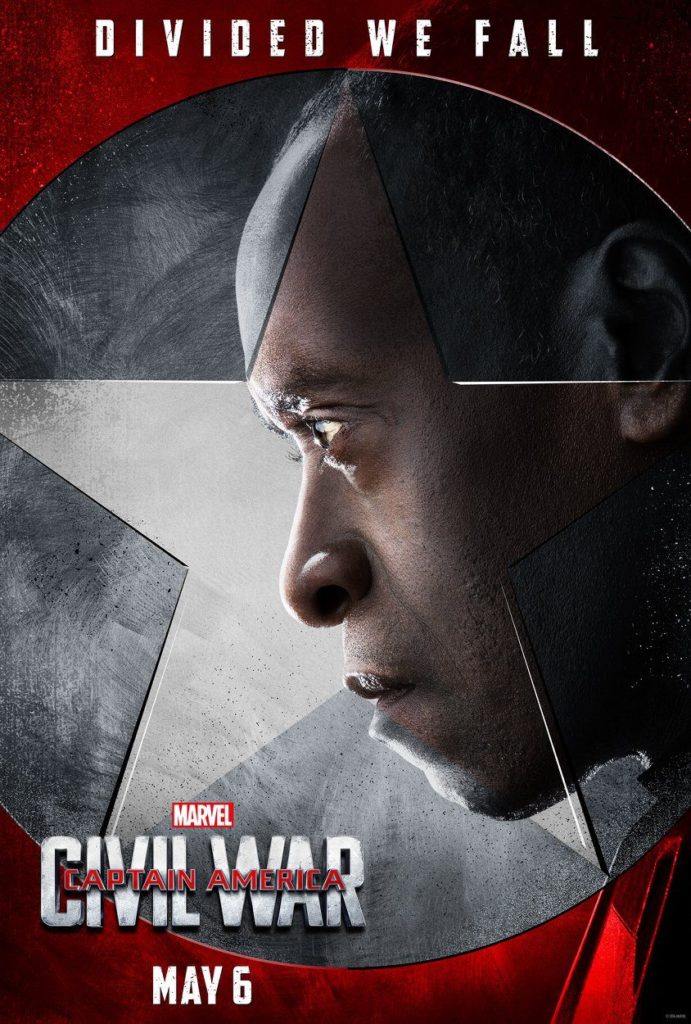 All the character posters for Avengers: Age of Ultron

Ultron has taken over the Earth and it’s looking bad for our heroes The Avengers…luckily they still have time to remove their helmets/protective armour/ sense of judgement and pose for these lovely character posters.