The first trailer for Captain America: Civil War has arrived, which sees Marvel’s top superheroes go head to head over some fundamental philosophical differences. With the huge array of superheroes present, many have been questioning why this film has the Captain America moniker rather than that of Avengers. This trailer should put any fears to rest as this is clearly a very personal story for Cap, with the fallout caused by his desire to save his friend Bucky Barnes, rather than the superhero registration act as was the case in the comic books.

Having committed some of the worst atrocities of the 20th century (and to add a little edge, presumably the murders of Howard and Maria Stark) since he was reprogrammed by HYDRA to become The Winter Soldier, it’s understandable that authorities may have some issues with Steve’s old buddy.

It’s perhaps strange that Stark is on the side of the authorities, having up to now avoided any oversight – something that was a major plot point in Iron Man 2. However, Stark’s arc has been building up to this and following the events of Age of Ultron a and he has come to realise that his actions have far reaching consequences and the problems of an unsupervised group of superpowered vigilantes don’t amount to a hill of beans in this little cosmos.

Of course, each of the two leading men will have their sidekicks by their … sides with War Machine backing up Tony and Falcon at Steve’s beck and call. Each of them then assigned the other Avengers random numbers and then picked them out of a hat with Hawkeye and Agent 13 joining Cap’s team while Iron Man has Vision, Black Widow and newcomer Black Panther. Unfortunately Thor forgot his kit and Hulk’s mum says he can’t play on account of his ouchie toe. 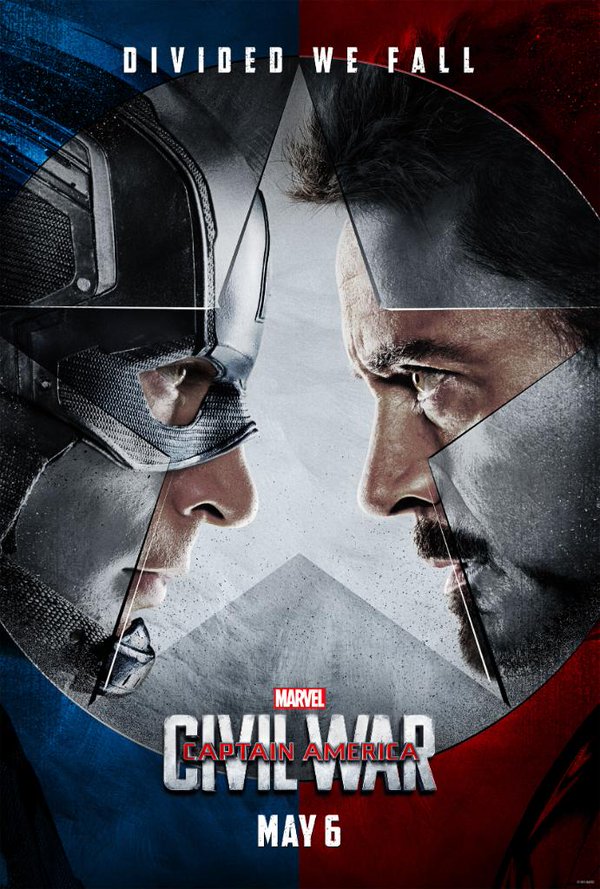 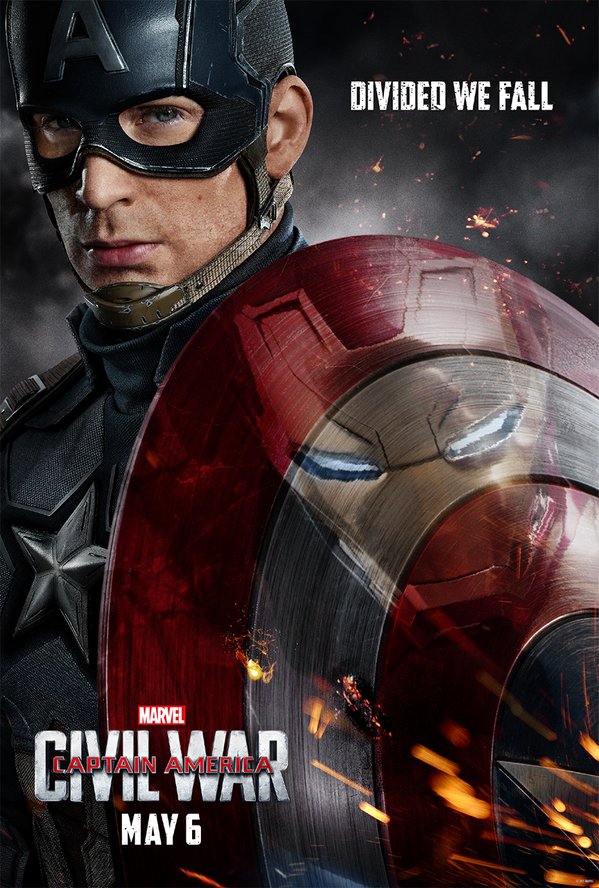 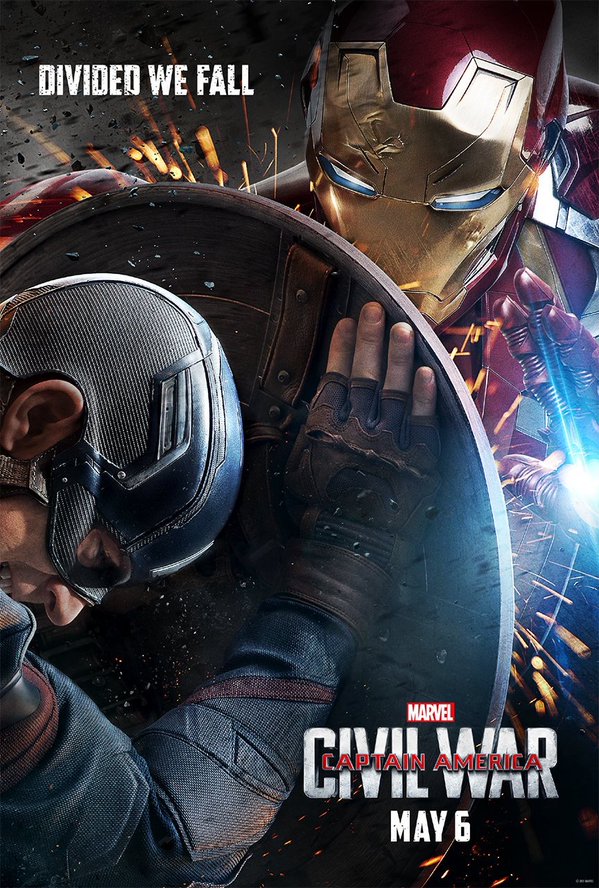