Here’s the first full trailer for Beauty and the Beast giving the first proper look at Emma Watson as Belle, Dan Stevens as Beast, Luke Evans as Gaston and Kevin Kline as Maurice. If the marketing up until now has shown that Bill Condon has been heavily inspired by Gary Trousdale & Kirk Wise’s 1991 version, this confirms that he’s taken virtually every visual cue. The costumes, the sets, the characters all appear like they are the animation brought to life. While the iconic music plays here as an overture, there’s no sign of any singing although there are clearly shots from “Gaston”, “Belle” and of course “Beauty and the Beast.” Perhaps they don’t want anyone to know its a musical although the director has confirmed that Alan Menken has returned to write three new songs, while all the much-loved classics will remain in tact.

It’s a tale as old as time, or so the song goes. That’s why it’s okay to remake it. Bill Condon’s version seems to be slightly in love with Disney’s 1991 Oscar-nominated animation, as well it should be. It’s a beautiful film with enchanting songs and although the feminist lead might appear a little dated now, Belle was an important step along the road to Frozen.

The teaser trailer perfectly recreated the settings of the original film. Now comes a poster, and in a time of terrible film posters, this really is stunning. Disney are on a bit of a roll right now, and it seems this latest remake of an animated classic, could do just as well as The Jungle Book did earlier this year. 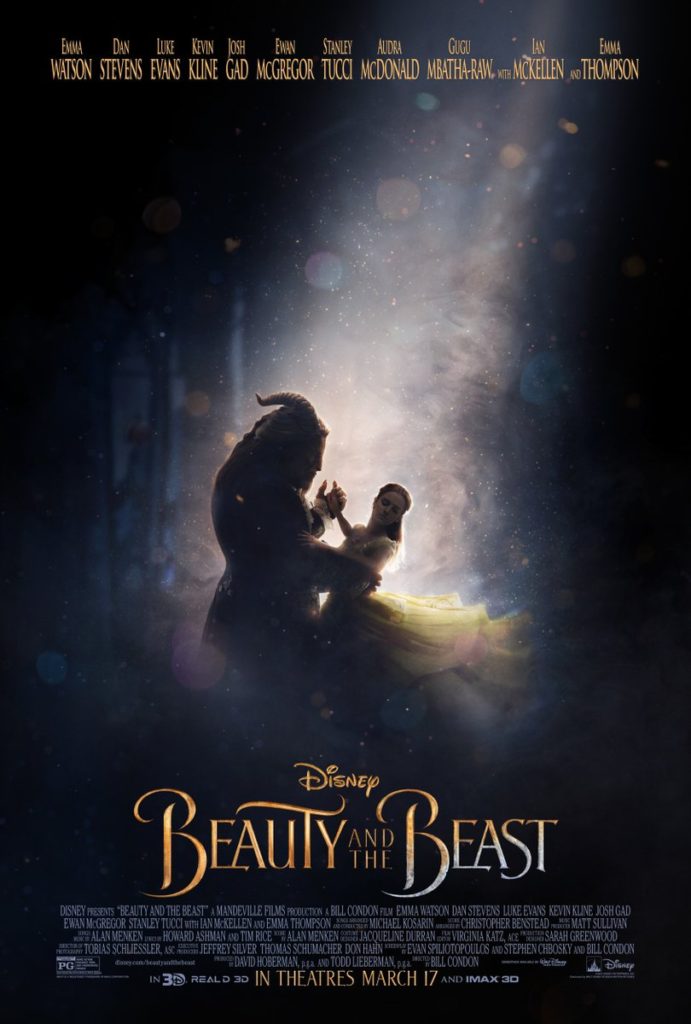 This poster looks weirdly familiar though. 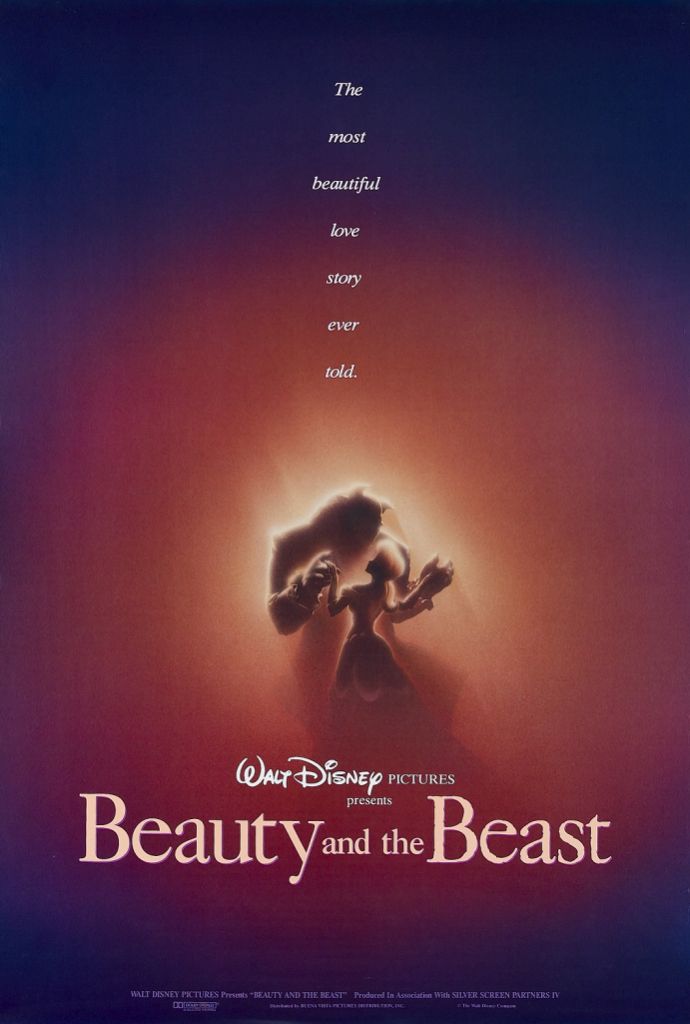 Beauty and the Beast arrives in theatres 17 March 2017

Beauty and the Beast: The final trailer

This tale as old as time has been given an update, and it looks really like the last version.

There must be more than this provincial life