“There was an idea…”

The first trailer for Avengers: Infinity war has arrived and it looks every bit as epic as you might expect. After the slightly disappointing and clunky Age of Ultron, Joss Whedon has left the Marvel family and leaves the franchise is the rather capable hands of the Russo brothers, who directed the last two Captain America films with regular Cap scribes Christopher Markus and Stephen McFeely on writing duties.

A blockbuster has rarely had so many masters to serve with every Marvel-owned movie franchise coming together in grand fashion with The Guardians of the Galaxy finally meeting the Avengers. Throw in the latest group of heroes in Doctor Strange, Ant-Man, Spider-Man and Black Panther along with all the veterans and it appears as though there are more characters to serve than seems possible. It would appear that the solution to this is to form various teams with Tony Stark and Bruce Banner teaming with Doctor Strange and Wong; Captain America, Scarlet Witch, and Bucky Barnes forming the team with Black Panther in Wakanda; and Thor heading up the Cosmic Avengers as he meets Star Lord, Gamora and Rocket Raccoon.

They’ll all have to face up against Thanos (Josh Brolin) as he hunts for the Infinity Stones, six powerful gems that fit into a gauntlet that will provide the wearer with the ultimate power, that have been seeded throughout the first two phases of the MCU. That’s bad news for Vision who has the Mind Stone in his head, but it’ll probably be fine…right?  Thanos has appeared in the post credits scenes in both Avengers movies so far and showed he meant business in Guardians of the Galaxy. He should be a worthy foe for the Avengers but he probably has one fatal flaw. 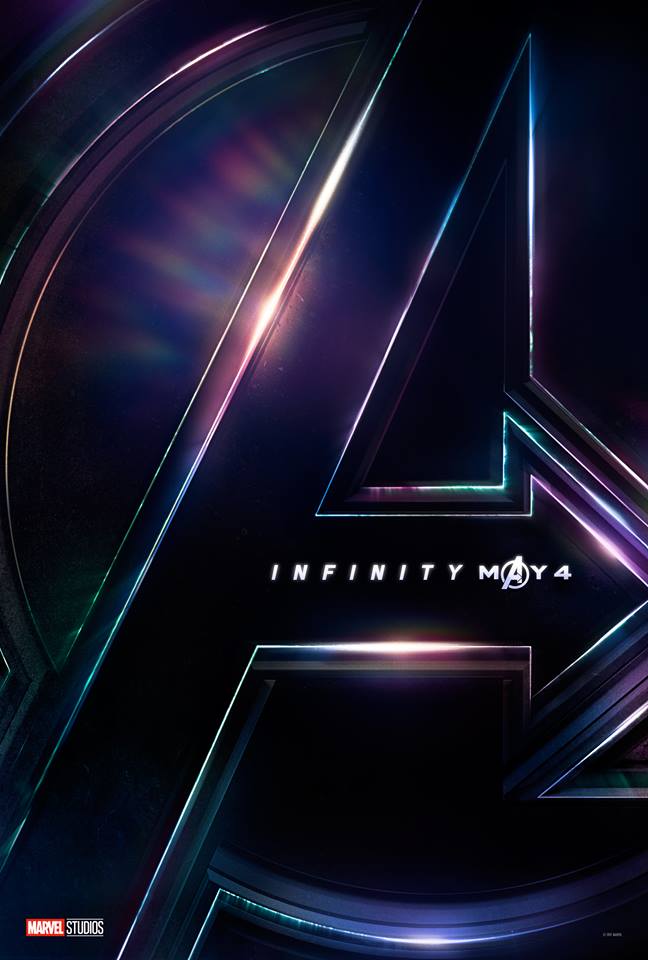 The third trailer for Avengers: Age of Ultron has Vision

It’s all looking a little bleak for Earth’s Mightiest Heroes in the new trailer for Avengers: Age of Ultron.