Look, here’s Paul Rudd in a new Ant-Man poster. It’s that obligatory one where he doesn’t have his superhero helmet on so everyone can recognise his star power. There’s also a big A. That’s probably for scale, you know because he’s tiny when he uses his Ant-Man powers.  Evangeline Lily , Michael Douglas and Corey Stoll co-star in a film directed by Peyton Reed. If you haven’t heard of Marvel before, they also made something called The Avengers and another film called Guardians of the Galaxy. They were probably only released in a few select cinemas. 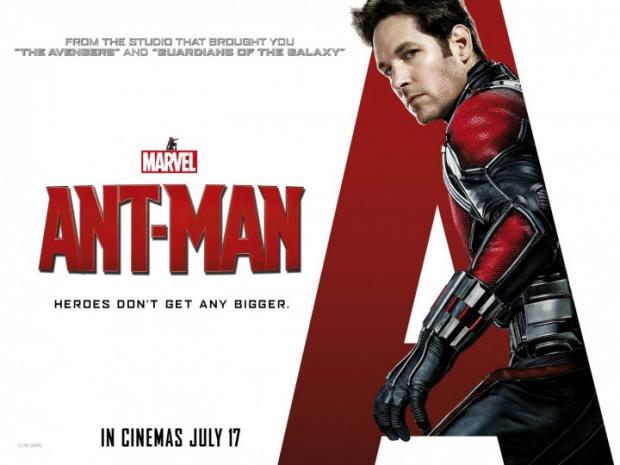 The world didn’t really need a sequel to Finding Nemo but with two original offerings from Pixar in 2016, with the outstanding Inside Out and promising The Good Dinosaur coming soon