Do these posters mean that Marvel are feeling a little worried that Ant-Man might not be the super-sized hit that the studio has come to expect? Probably, not. Marvel are no longer really attempting to market an individual film, they’re trading on their own name – and that’s come to mean entertaining popcorn cinema. So who cares if these posters feature characters that Ant-Man won’t encounter (at least until Captain America: Civil War). They’re quite cool really, and frankly Marvel needs some more imaginative poster thinking. At least it’s not just all the characters standing looking at something Chris Evans and Robert Downey Jr fighting out who gets to stand at the front and Nick Fury all tiny at the back. 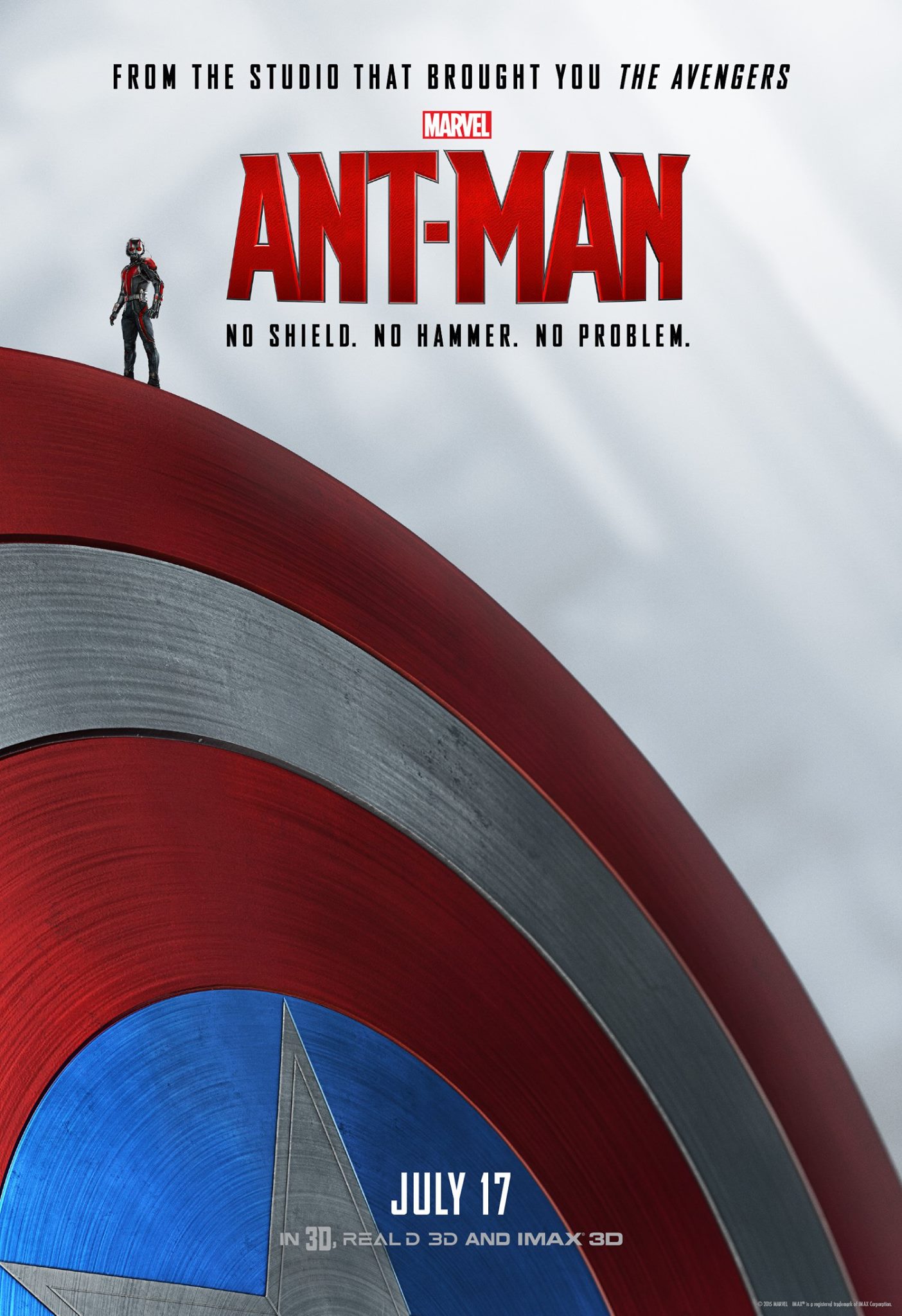 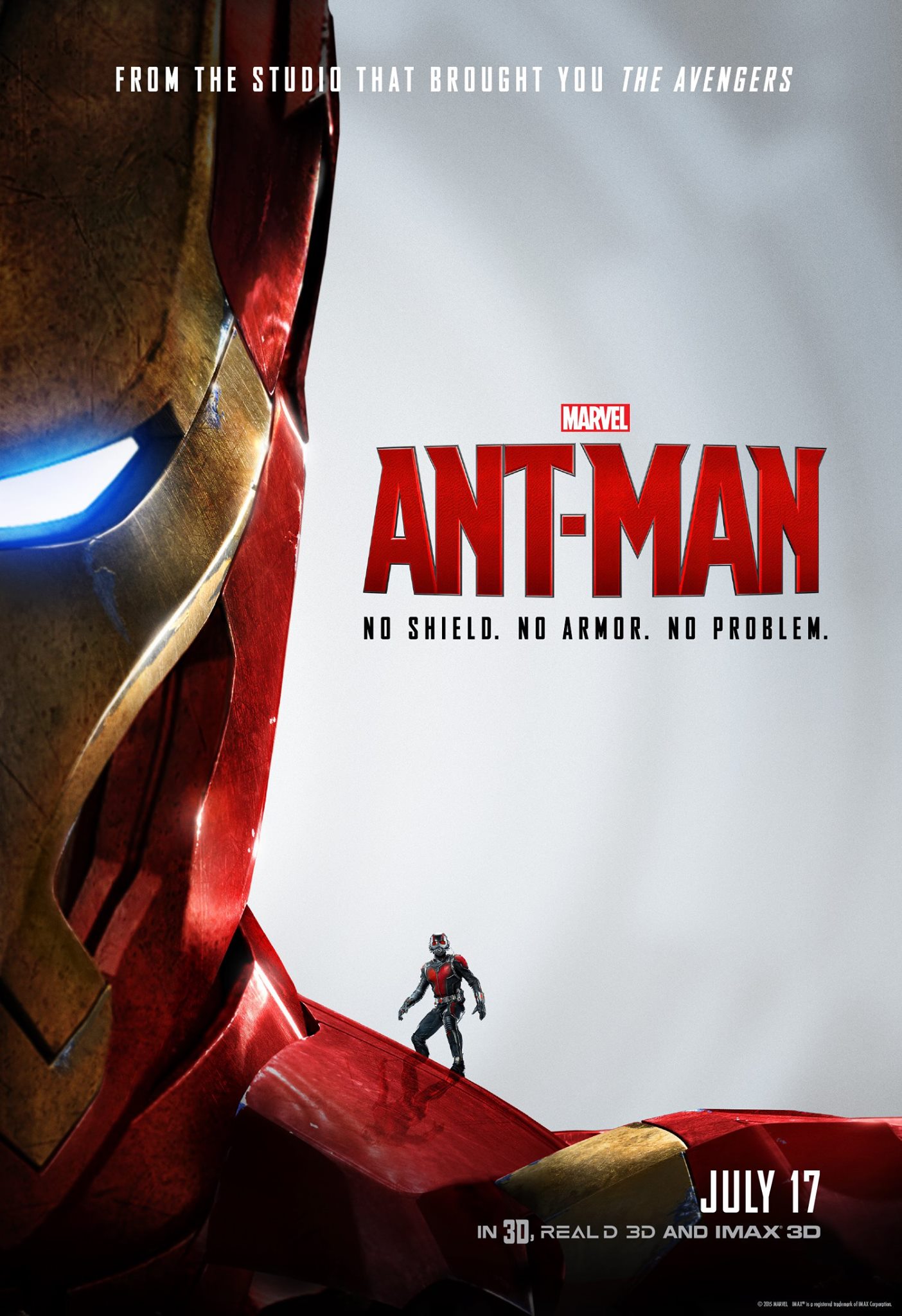 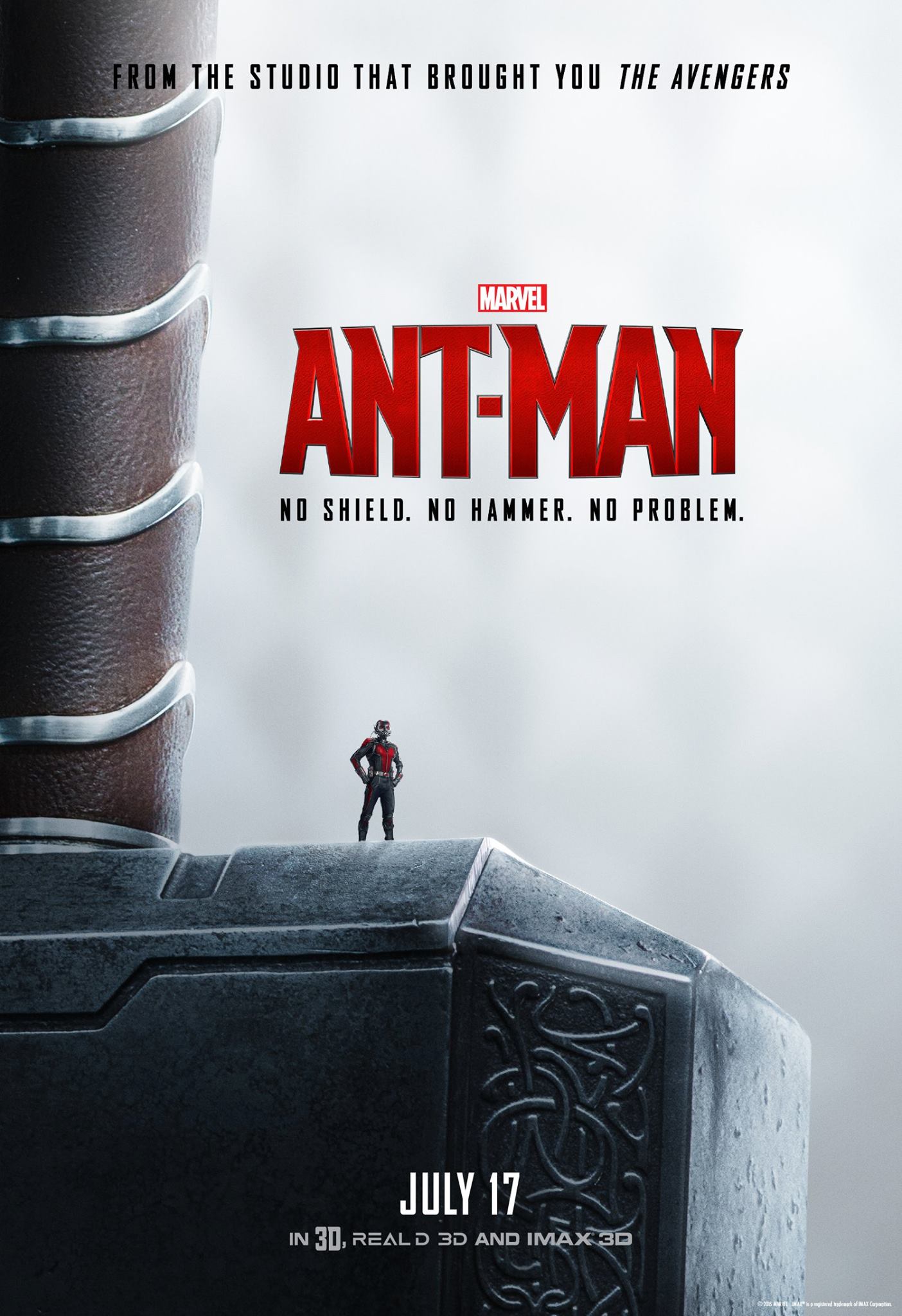 After a (slightly) disappointing sequel in The Dark World, Thor looks like he’s found his feet again in the final part of his trilogy.